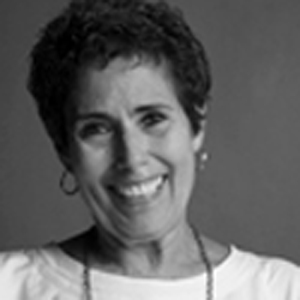 Myrna Rosen has been an Adjunct Professor in Carnegie Mellon’s School of Design since 1985, where she teaches Calligraphy I and II, and Advanced Calligraphy I and II. She teaches the art of written forms, calligraphy, and letterforms, their making via various processes, their uses, and an awareness of and appreciation for their historical evolution. She was apprecntice and assistant to the late Arnold Bank, who was professor of calligraphy and graphic design. Rosen has also been instructor of calligraphy at the Pittsburgh Center for the Arts for the past thirty years.

Rosen has been a contributor to Calligraphy Review magazine, she has published and exhibited nationally and internationally, and has served as a faculty member and advisor to more than a dozen International Lettering Arts conferences. She is founding and office-holding member of the Calligraphy Guild of Pittsburgh. Her work has been published and exhibited nationally and internationally. She is most proud of the restoration of the marble benefactors’ tablets which flank the exit of the Duquesne University Chapel.

Rosen’s studies are ongoing with masters of various aspects of the book arts as well as ongoing personal enrichment. She is a devoted student of the development of the alphabet and strives to perpetuate our calligraphic heritage.

Aside from her husband, children, and grandchildren, Rosen’s passion is calligraphy and all of its aspects. She especially enjoys the rewards of teaching which is reflected in the enthusiasm and devotion and long-term relationships with students past and present.