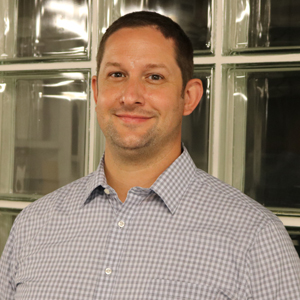 Terry McMurtry is the Facilities and Project Manager for the School of Design. His responsibilities include maintenance of all areas within Margaret Morrison Carnegie Hall that houses the School of Design as well as planning and oversight of construction and special projects within the facility.

Prior to coming to CMU, Terry worked in facilities management at Duquesne University and the University of Pittsburgh, and has also worked for a facility management company specializing in management of large entertainment venues such as PPG Paints arena and the David L. Lawrence Convention Center in Pittsburgh, PA.

Terry holds a Bachelor's degree from Lenoir-Rhyne College in Hickory, NC and a Master's degree from the University of South Carolina in Columbia, SC.