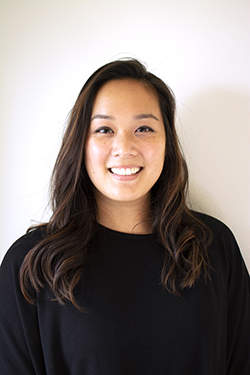 Mary Tsai, an alumna of Carnegie Mellon University’s School of Design (MDes ’19), was recently named one of Adobe’s UX Designers to Watch in 2020. This is Adobe’s second list of UX Designers to Watch which aims to highlight “impressive, up-and-coming UX design talent from around the world, people who are consistently challenging the limitations of the design profession despite being relatively early in their careers.”

“I was actually so surprised that I thought their initial email was spam,” joked Tsai, who currently works as a User Experience Designer on the Marketing Solutions Team at LinkedIn. “After I realized it was real and talked with their team, I was incredibly honored to be included amongst a group of such amazing designers.”

Prior to her time at the School of Design, Tsai worked as an architect designing both indoor and outdoor exhibits for zoos and aquariums all over the world.

“Designing for animals is completely different, they don’t think the same ways as humans, so it was an interesting and important challenge to make sure that their new homes would encompass enriching and educational activities to encourage learning,” said Tsai. 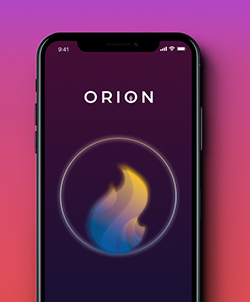 While earning her Master of Design degree, Tsai’s thesis work included finding was to use error and mistakes as a collaborator in analog and digital craft practices. Tsai also collaborated on a project titled “Orion,” with classmates Adrian Galvin (MDes ’19), Laura Rodriguez (MDes ’19), and Jesse Wilson (MPS ’18). Orion is an in-home IOT device that connects users with their electricity, gas, water and air quality in order to connect them with their environmental impact and drive them towards sustainable practices.

“Our entire job is to influence the way people interact with things - if we want to incorporate sustainable practices into people's lives, we need to start from the foundational level,” said Tsai on designing for sustainability. “Design is fundamental to all human activity and since we originate our work at the junction of actions, needs, and values, designers have the rare opportunity to be facilitators of behavior change.”

Along with her work at LinkedIn, Tsai is also pursuing her passion for furniture design and woodworking with her personal studio, Form&Function.

“Right now, I just work on pieces for myself, or for friends and family,” said Tsai. “I had made furniture before graduate school but I really became much more interested in it when I took Tom Merriman’s Furniture Design classes. Now, I just make pieces for fun or in collaboration with other artists. I currently have two main projects that I’m working on - a dining table for my house, and a coffee table collaboration with and for my friend who is a glassblowing professor.” 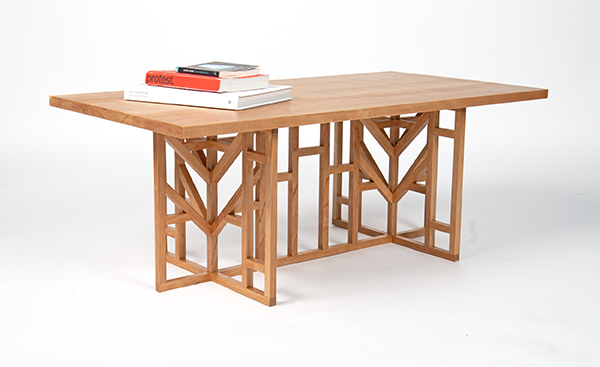 For Tsai, her education is still a driving force in her day-to-day business.

“My job is to not only create the best experience and product possible, but also to work within a team that requires constant collaboration, communication, and a shared goal,” said Tsai. “These were skills that I learned from both my previous career and also in school. I find myself utilizing techniques learned in school quite often, and particularly when conducting user research.

“I’ll always look back fondly on Mark Baskinger’s Experimental Form class as well as Tom’s Furniture Design classes - those probably influenced me the most in terms of physical design,” continued Tsai. “I also appreciated having the opportunity to complete a thesis that really pushed me to think outside the box and learn more about myself as a designer. 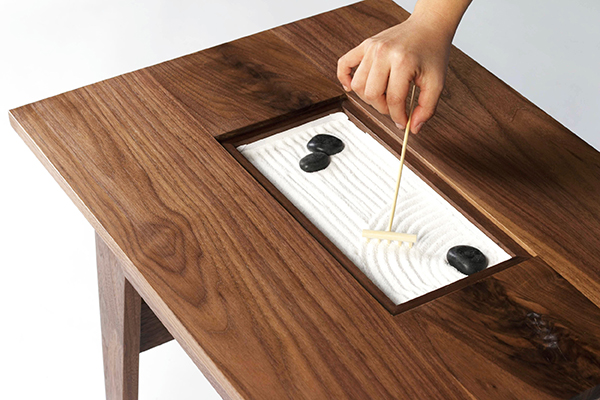 More than just the late nights in the 3D Lab and the opportunity to put the finishing touches on a piece of furniture, Tsai notes the interdisciplinary opportunities of Carnegie Mellon University as the real advantage of learning at the School of Design.

“The School of Design will give you a large range of opportunities to explore,” said Tsai. “It’s important for you to understand what you’re interested in because the school can give you resources that you might not be able to encounter or take advantage of anywhere else.

“It’s where you are able to do research or work with professors and designers who will take an active interest in helping you towards your future career path.”