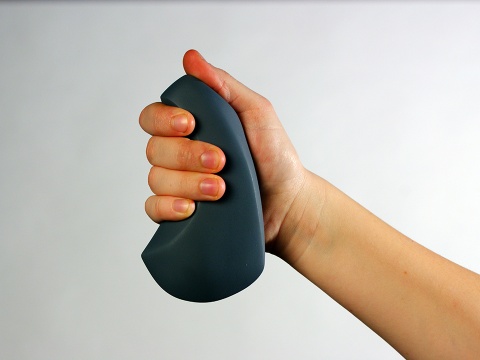 In this project, we had to design and craft primitive tools under the guide of semantics. This meant that the two tools we had to construct had to use the language of form to communicate their use. Using chavant clay and plastiform foam, the two tools were constructed. My two forms, an ax and a scraper, were designed for the use of splitting wood and Mashing food as well as separating the hide from fallen prey. Such actions were common tasks for Primitive man.